by Benjamin Nyakundi
in HISTORY, WORLD
0

He was born in 1280 and died in 1337. He’s the richest man ever on earth, having a fortune worth $400 billion which is far beyond the current wealthiest man. Mansa Musa was Mali’s emperor. 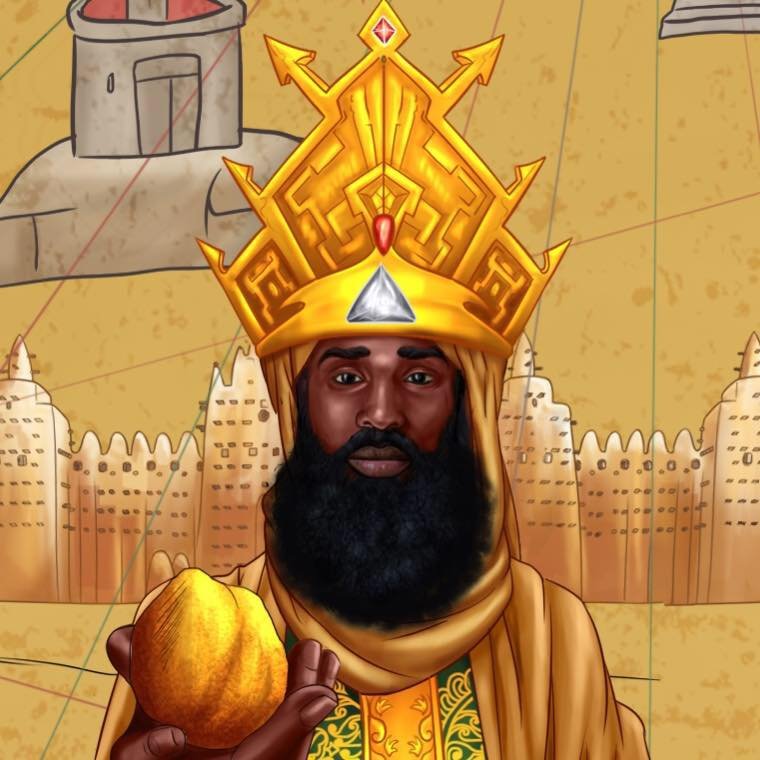 Numerous learning centers and mosques across Africa are built after Mansa Musa. He left the throne to his son when he died.

You have probably heard of Rockefeller from your history book in school. He is among the richest people in history, as he is a revolutionary in the energy and petroleum industry. Born in 1839 in New York, he grew to stature as the co-founder of Standard Oil. 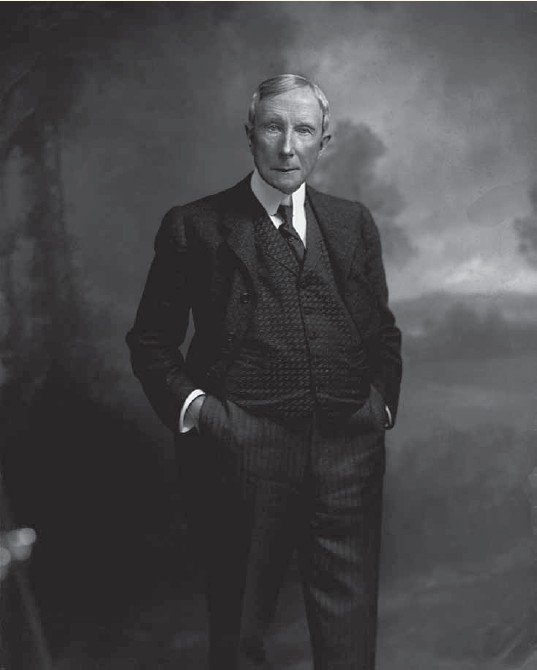 He’s known for his benevolence, founding two colleges, Rockefeller University and the University of Chicago. John Rockefeller died in 1937 at the age of 97 and having a net worth of $340 billion.

This is also a man worth fortunes included on the list of the richest people in history. Almost the largest the world has ever seen. Andrew had a fortune of $310 billion. He was an industrialist, through the steel industry. Born in Scotland and raised in a humble background, they moved to the US, where they invested in numerous ventures. Most importantly, he founded the US Steel Corporation. He was a great philanthropist, known for giving away nearly all of his riches. He lived from 1835 to 1919. 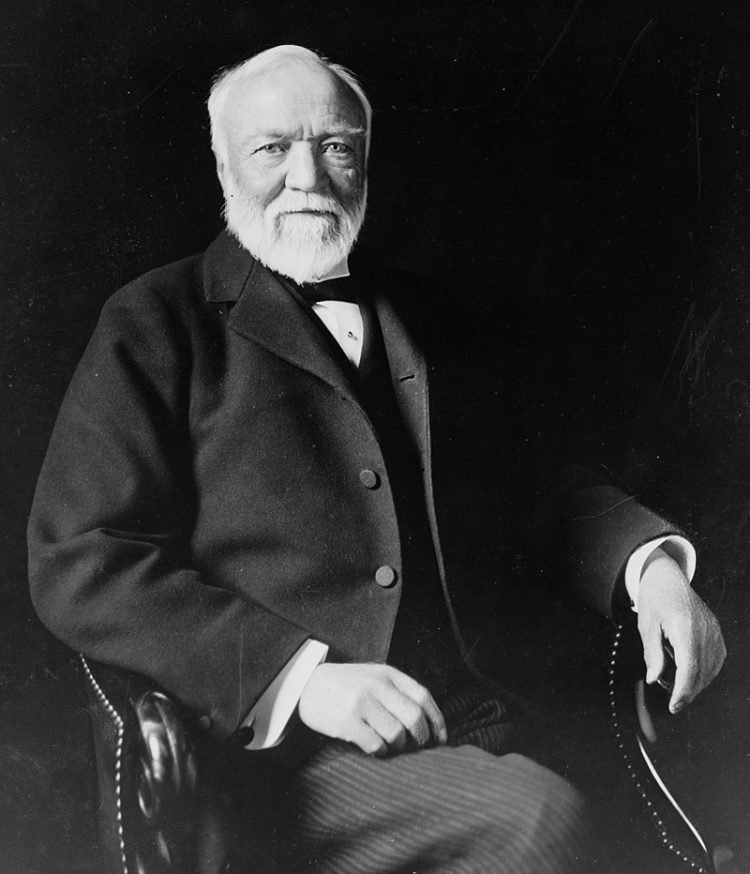 People also know him as Tsar Nicholas II. He gained wealth of $300 billion, being the last emperor of Russia before it fell during the Russian Revolution. His family and himself were executed in 1918. 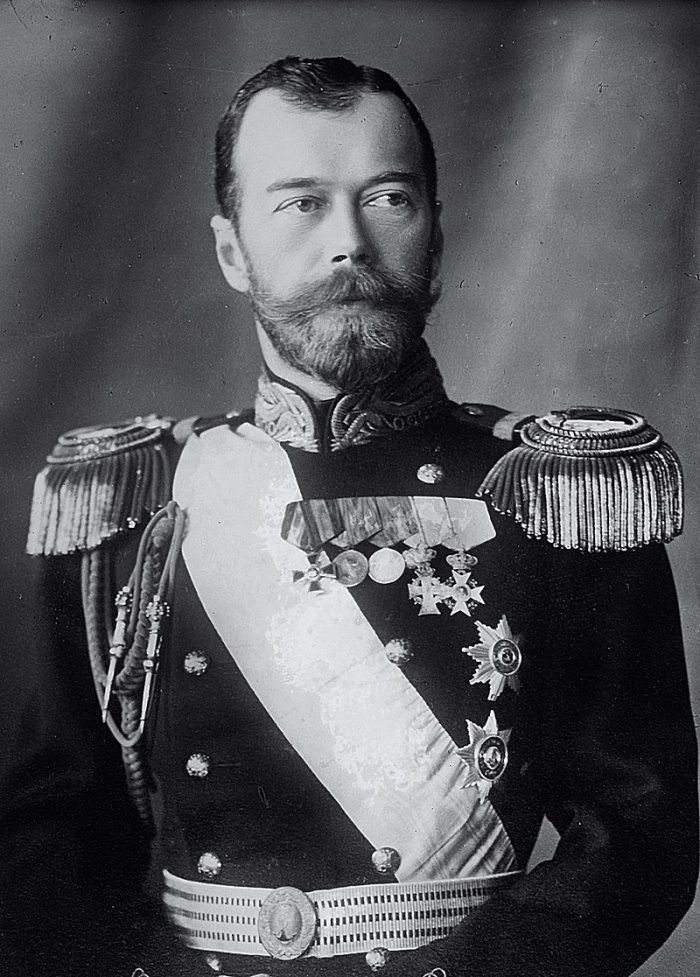 Notably, he became a Saint recognized by the Russian Orthodox Church. He’s the richest saint to ever exist.

He was a ruler of the Hyderabad State in India who became Nizam of Hyderabad shortly after his father’s death in 1911. Mir Osman reigned the State for 37 years, as he organized the expansion of schools, electricity and railways in the region. Among the richest people in history, he accumulated riches of $230 billion. He died in 1967, leaving around 149 children. 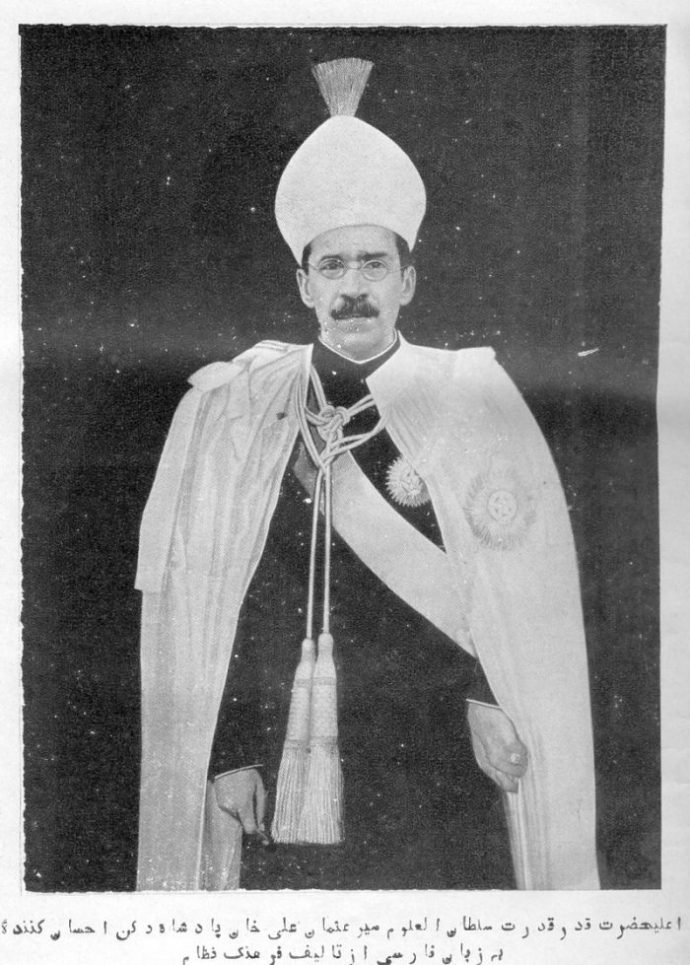 Fugger was born in Germany in the year 1459. He amassed a wealth of $221 billion through his trade activities and banking services. Also, Jakob was engaged in textile trading in Italy, mining of silver and gold in Hungary. He died in 1525.

William is best known as the first Norman king of England. He ruled from 1066 until 1087. He ran the final successful invasion of England, making him a monarch. William is thought to be a descendant of Viking invaders years ago. This explains where he acquired his dexterity of invasion. Moreover, he was also known as William the Bastard. His wealth was between 209 billion dollars and 229 billion dollars. 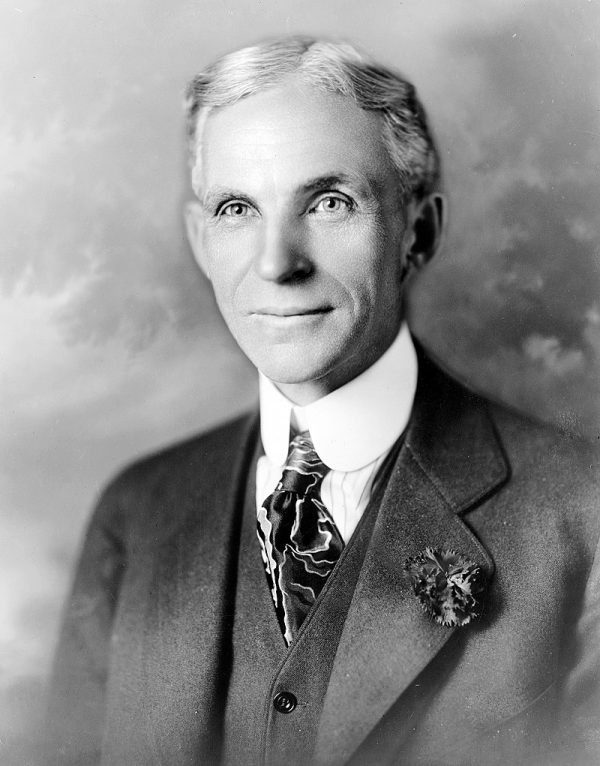 In addition, he was also a transportation revolutionary, a trailblazer in business who allowed higher wages for his workers, motivating them to bring out their best in their work. He also developed the concept of the assembly line, allowing the manufacture of affordable hoods to suit the masses. The less fortunate or the low-income earners were so close to his heart and cared for most.

He’s also one of the most famous names in American history. He gained wealth from building railroads and shipping lines in the 1800s. He continued augmenting his railroads after the civil war. 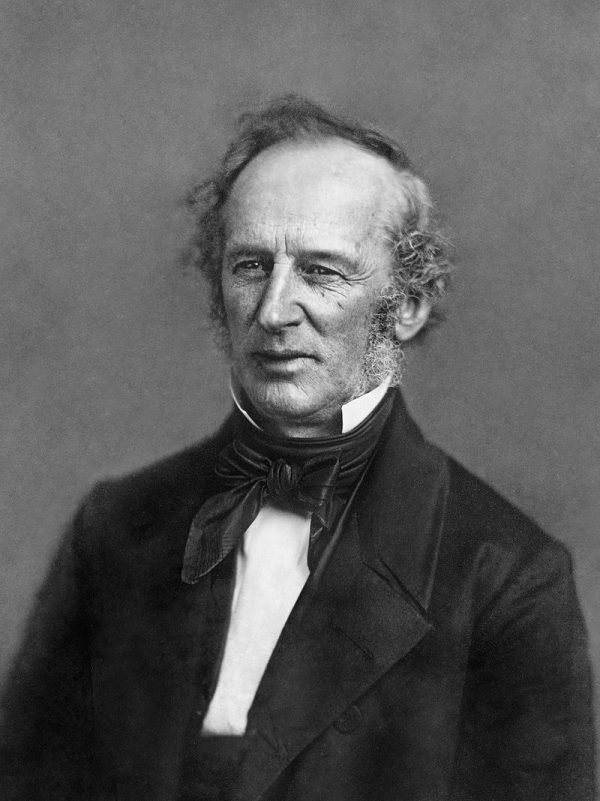 Cornelius is also the founder of Vanderbilt University. His family name still has authority to date. Vanderbilt’s wealth was approximately $185 billion.

A Chinese who lived from the year 1048 to the year 1085. He was a ruler of China’s Song Dynasty, one of the most powerful empires in history, which existed from year 960 to the year 1279. It excelled highly in its economy. Emperor Shenzong ruled the empire with 25% to 30% of the world’s economic output. 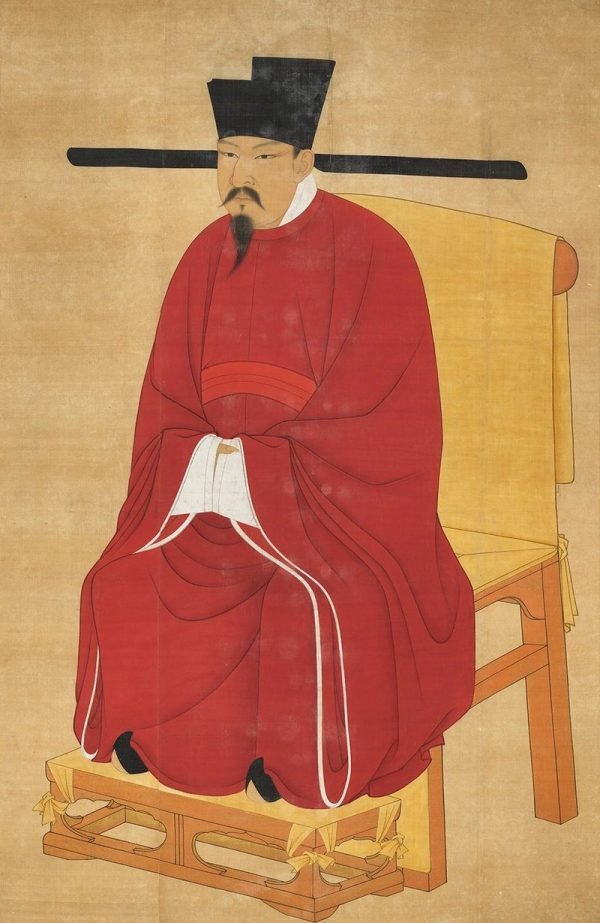 He ruled the empire, overseeing technological innovations and proper tax collection. He made the government intensely centralized, meaning he dominated the economy of the empire.

Rufus lived from the year 1040 to the year 1093. He lived in England and was the nephew of William the Conqueror. He joined his uncle in the Norman conquest. According to Phillip Beresford and Bill Rubinstein in “The Richest of the Rich,” he died with a net worth of 11,000 Euros. It was about 7% of England’s GDP and would be around $194 billion in 2014. 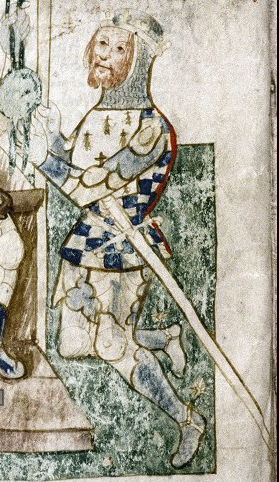 The above is like forgotten figures who built up massive wealth, which is much higher than the net worth of the current billionaires that we have. Having those figures in ancient days means that they acquire any listed company in the new economy, knowing that a shilling in those days had a higher value than it has today.

It is also clear that they all gained their riches through businesses and to some ruling, but whether they were leaders or not, they all dealt with businesses. Therefore, it is worth identifying these icons and how their accomplishments.

Richest People in the World

Relations of ancient political rulers in history and the current

Opposition Leader Flees Tanzania to Continue to Fight in Europe

Jerry John Rawlings, Ghana’s Most Revered Statesman, Who Led the Country to Democracy Dies at 73

In a court in Barcelona, a judge has ordered that Colombian music diva Shakira could face trial in Spain for...

UK Journalist Sued by Russian Billionaire over a Book about Putin

Jerry John Rawlings, Ghana's Most Revered Statesman, Who Led the Country to Democracy Dies at 73